Scholarship recipient remains connected to FEC from youth through adulthood

Home/Education, Scholarships/Scholarship recipient remains connected to FEC from youth through adulthood
Previous Next

Scholarship recipient remains connected to FEC from youth through adulthood

Each year, many East Chicago students receive Foundations of East Chicago (FEC) scholarships for college. However, far fewer East Chicagoans have connected to the organization in the ways that Nicholas Smith has.

Nicholas received his renewable $2,000 FEC scholarship when he graduated from East Chicago Central High School in 2003. But he was involved with the Foundations long before this moment. Growing up, Nicholas went on two Reach for Tomorrow trips sponsored by FEC. These trips allow young East Chicago students to experience different career options for the future.

When Nicholas received his FEC scholarship, he chose to attend Mississippi State University, where he studied business and Spanish. He credits the FEC scholarship with helping him to come out of his shell in college and get involved in activities such as the campus gospel choir, a fraternity and study abroad programs.

Nicholas maintained contact with FEC throughout his time in college. FEC was even there to provide support when he had trouble figuring out his financial aid for one semester.

“FEC has truly been instrumental in my life,” said Nicholas.

Nicholas is now a Real Estate Broker with McColly Real Estate and is licensed in both Indiana and Illinois. Having the confidence to get involved in campus organizations while in college has helped Nicholas to excel in his career of dealing with people. He maintains that all of this started with the FEC scholarship.

“These experiences definitely helped to pull out some characteristics in me that I didn’t know I possessed,” said Nicholas. 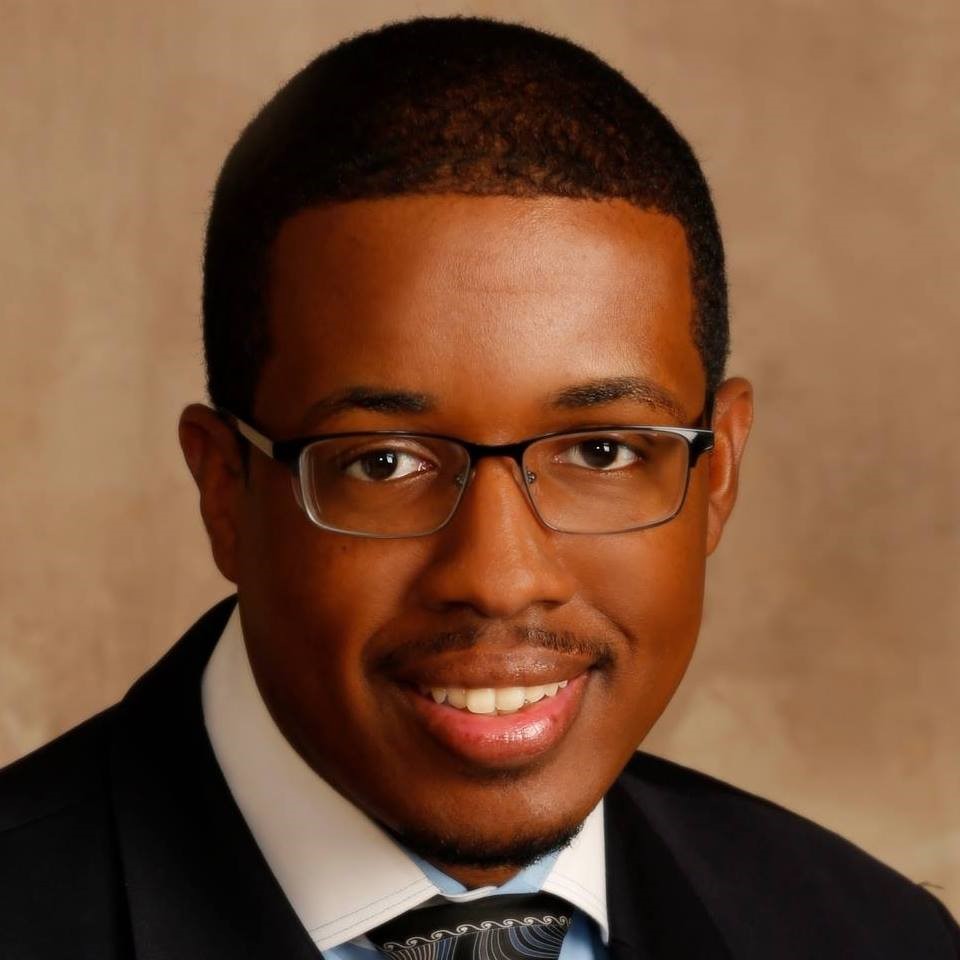