Four East Chicago students were selected from a competitive national program to participate in a West Point STEM program.

“They were boisterous in the hall, until the commanding officer entered,” noted Ernest Signars, Community Service Director for the East Chicago Housing Authority. “They immediately became so silent that you could hear a pin drop!”

Signars was referring to four East Chicago middle school students who were given the opportunity to participate in a four-day long STEM (Science, Technology, Engineering and Math) educational program at West Point US Military Academy in West Point, New York. The Signars chaperoned the trip, which the students were able to experience in part thanks to assistance from the Foundations of East Chicago (FEC).

During their time at West Point, the students not only learned about STEM subjects, but also took up the West Point lifestyle of sleeping in barracks, rising early and reporting to senior officers.

To participate in the program, students were asked to write essays about how science, technology, engineering and math have impacted their daily lives. They were then chosen by the West Point Center for Leadership and Diversity in STEM from a national pool of applicants.

Irene Wooley, a Block middle schooler who is a member of the top honors classes, was able to experience the STEM program first-hand at the West Point Center for Leadership and Diversity in STEM due to a donation from the Foundations of East Chicago.

During her time spent at the center, Wooley said she was consistently learning from her Cadet supervisors, Cadet children and Cadet Mac because of their leadership and role model vibes. Because of these influences, Wooley has decided to continue to work with the STEM program. The program has provided her with the confidence she needs to take on leadership roles such as participating with the Junior Lady Cardinals where she assists with a dance program. She already plans on attending West Point Military Academy for college where she can learn to be a role model for the younger generation and study electrical engineering.

Ashanti France, a junior high schooler at Block, said she would love another opportunity to go back and study more technology and engineering. She is most thankful for her Cadets and what they taught her during her time there. She hopes to attend college and major in the medical field where she’ll study to become a pediatrician.

She would like to have an impact on kids by showing them what the STEM program can do for them. By spreading the word about her experience at West Point, she will continue to influence her peers and speak of the leadership and technology skills she has learned.

Eric Copeland Jr., a middle school student of East Chicago, said he felt like the opportunity given by FEC and West Point Military Academy provided him with the motivation to be a speaker at the Genesis Convention Center and strive towards a degree in technology.

He also said he enjoyed the experience of being a young cadet in the military and sleeping in the barracks, which was an unforgettable experience. The opportunity gave him the focus he needed to pursue a degree in technology.

With the assistance from Foundations of East Chicago, four middle school students were able to enjoy new experiences while learning through the West Point STEM program. For information about the great ways FEC helps their community, visit www.FoundationsEC.org. 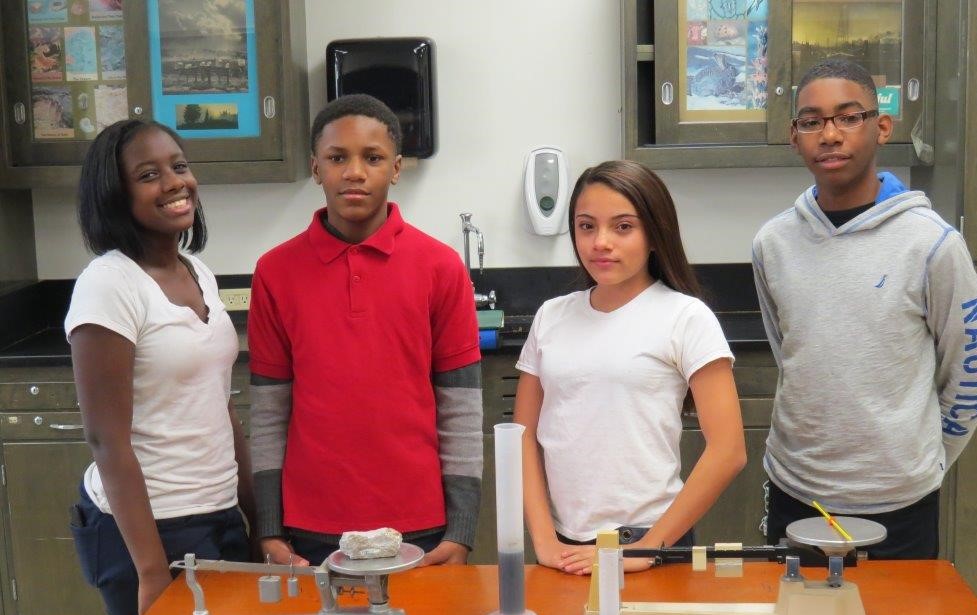