Over the past 20 years, the Foundations of East Chicago (FEC) has awarded scholarships to many deserving students. In 2004, Ashley Tarver was one of those recipients who received a $7,500 scholarship that was renewable for four years. Ashley graduated from East Chicago Central High School and completed her undergraduate studies at Indiana University Purdue University-Indianapolis (IUPUI), where she majored in chemistry and minored in biology and mathematics. She also received certification in Business Management.

Like many students, Ashley needed financial assistance in order to attend college. As a high performing student throughout high school, she did not want to rely on student loans to fund her education. This is where the FEC Scholarship Program came into play. The scholarship was an integral part of Ashley’s overall college experience, significantly reducing the financial burden and enabling her to achieve her long-term academic goals. Rather than having to worry about how she would afford tuition, books, and housing, she was able to focus on her studies. In doing so, Ashley participated in additional courses and scientific research projects to enhance her learning experience. Not only did the FEC scholarship provide the much-needed financial assistance, it gave Ashley a confidence boost, which helped her to press forward during those times when the course load felt heavy.

While majoring in chemistry at IUPUI, Ashley was able to expand her intellectual and social horizons in the areas of math and science. She competed academically against an elite group of students admitted into the Purdue School of Science in Indianapolis and was among IUPUI’s top 100 students. Upon completion of her course work in May 2009, she made history by becoming the only African-American woman to graduate with a degree in chemistry from the Purdue School of Science-IUPUI campus.

Not only did Ashley have success throughout college, she has found professional success since receiving her BA in Chemistry. Previously, she worked at two Fortune 250 companies as an applications chemist, where she formulated plastic coating for Ford, GM and Chrysler. She then went on to other successful roles at Praxair, Inc and Univar USA, both chemical companies. Following her initial post-college plans to enter the field of pharmacy, she currently works at Eli Lilly as a Pharmaceutical Sales Representative, where she manages the Lake and Porter County regions in Indiana.

Ashley’s success story is one of many that FEC scholarship recipients have shared. Not only did FEC nurture her aspirations for greatness and encourage her to pursue her dreams, the Foundations also helps to strengthen the legacy that the people of East Chicago have created. Ashley is thankful for the support that FEC provided and the opportunity it afforded her to “beat the odds stacked against her.” Not only did they eliminate the mounting debt that many college students face, the FEC scholarship benefitted Ashley educationally, personally, and professionally.

For more information about FEC and its scholarship program and other resources, visit www.FoundationsEC.org. 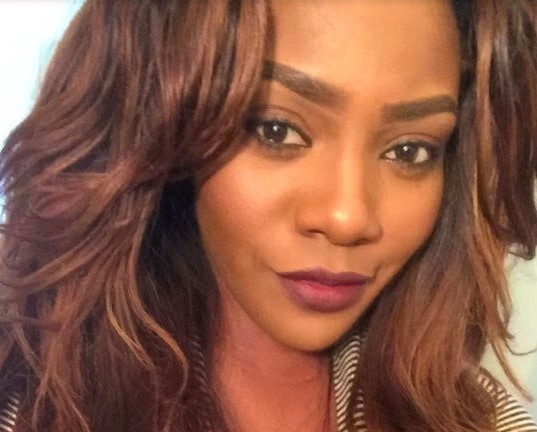