Police officers make split-second, life or death decisions on a regular basis. Do you think that you could do the same? East Chicago citizens involved with the East Chicago Police Citizen’s Academy were given the opportunity to find out.

The Citizen’s Academy started in East Chicago in 2013. It was implemented to build trust and communication in an effort to reduce crime in the city. Now, it is a semi-annual course that community members look forward to.

Perhaps the most anticipated part of the program is the chance to experience what a real life confrontation might be like through the use of a FATS Machine, which stands for Firearms Training Simulator.

When using the simulator, the participant stands in front of a screen wielding either a gun, mace or taser. All weapons involved in the simulation are real but have been modified for safety.

The screen then plays out a scenario: a home invasion, a robbery, a school shooting, etc. The participant reacts to what is going on in the scenario as if he or she were an officer involved. The machine then responds to the participant’s actions and the scenario continues accordingly.

ECPD officers say that the simulation is quite realistic and that some Citizen’s Academy participants are so shaken by it that they opt out of the activity.

The simulation is used in the Academy to give citizens an idea of what officers go through on a regular basis. This improves understanding between citizens and officers and helps to increase trust and communication. 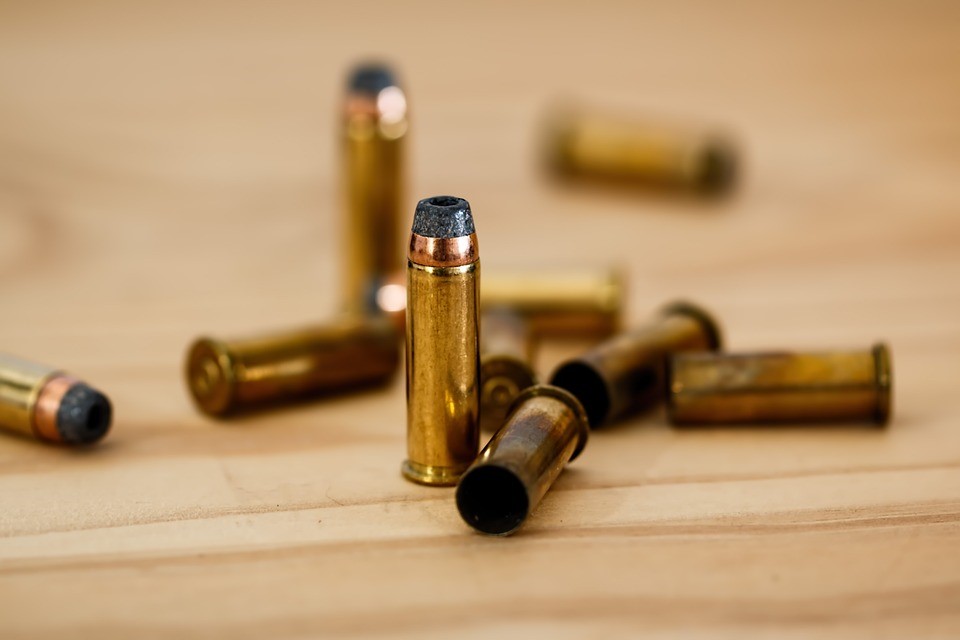