In a time when police officers are getting a bad rap, the East Chicago Police Department is going the extra mile to ensure that they have an open line of communication and trust with the community. ECPD is doing this by inviting citizens to be a part of the action by joining the department’s Citizen’s Academy.

As members of the Citizen’s Academy, East Chicago residents have the opportunity to learn about the police department, understand what a typical day may be like for an officer and even partake in a variety of activities and simulations.

The Citizen’s Academy in East Chicago started in 2013, when it graduated 18 individuals. The program has continued to grow annually ever since.

Funding from the Foundations of East Chicago (FEC) helped bring the program back in 2014. That year, 15 individuals completed the eight-week course at the Academy. During their time, participants were able to experience a simulator machine involving a modified gun, mace or taser to test how they would make a split-second, life-or-death decision as officers often have to do.

In 2015, the Academy gained 501(c)(3) status which allowed the department to seek additional avenues for funding.

At the start of this year, the Academy was awarded another FEC grant. Also, the program’s popularity had grown to where ECPD made the decision to offer two courses; one in the spring and one in the fall. Upon graduation from these courses, participants will be given the opportunity to join graduates of years past as Ambassadors. These Ambassadors support the ECPD by attending town meetings and participating in community outreach activities.

According to ECPD, the amount of time that participants of the Academy spend with police and taking part in community events helps to increase trust between the department and residents. This trust then helps open the lines of communication between the City and community, a large contributing factor of lower crime rates.

For more information on the ECPD Citizen’s Academy, visit foundationsec.org. 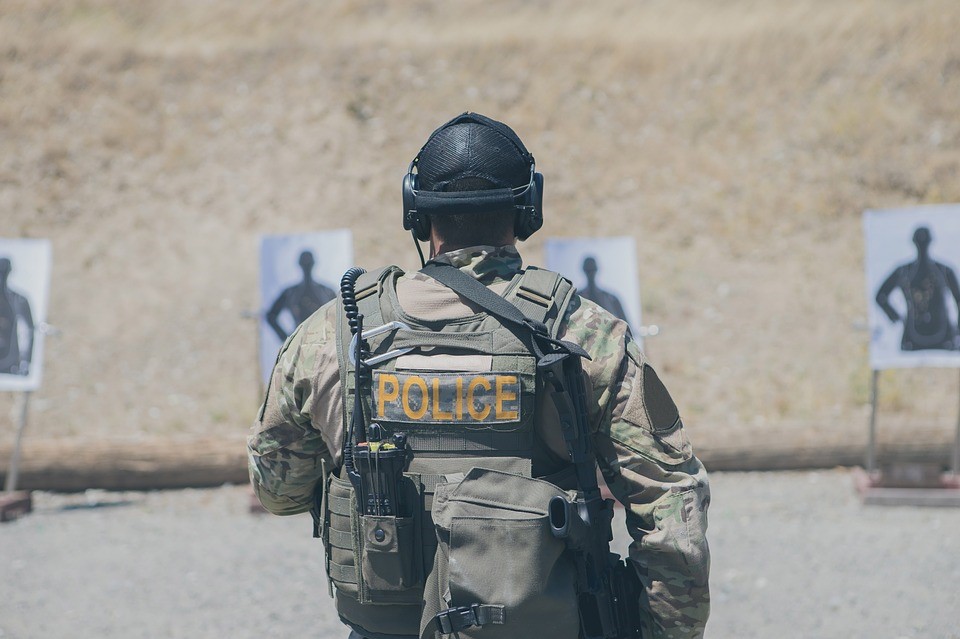