David Madriz-Chavez will begin his second year at Ivy Tech East Chicago Campus this fall when he will complete most of the general education classes required for a Bachelor’s degree. It will also be his second year in the American Honors Program that helped him make his dreams a reality.

Madriz-Chavez is an undocumented student living in East Chicago. He says that if it weren’t for the American Honors Program and scholarship, he doesn’t know where he would be right now.

“As an undocumented student, the scholarship allows me to continue my education,” said Madriz-Chavez.

Madriz-Chavez admits that he was skeptical at first about applying for the scholarship but he says that it is one of the best decisions he has ever made. He said that the set-up of the program made the transition from his high school honors program very smooth and allowed him to focus on his work rather than adjusting to a new type of school.

The program offers financial assistance with the completion of a degree at any four-year institution providing that the student maintains his or her grades throughout their time at Ivy Tech. After this next academic year, Madriz-Chavez hopes to attend Edinboro University to study criminal justice and compete on the wrestling team.

Out of everything that the AH program does, Madriz-Chavez says that the academic advising has helped him the most.

“I have never had advisors that were so involved with the students,” said Madriz-Chavez. “One of the best things about American Honors is all of the support.”

As he works to complete his first two years in the program, Madriz-Chavez encourages others to not be skeptical like he was and to apply for admittance into AH.

“Just go for it,” he said. “You have nothing to lose and everything else to gain.” 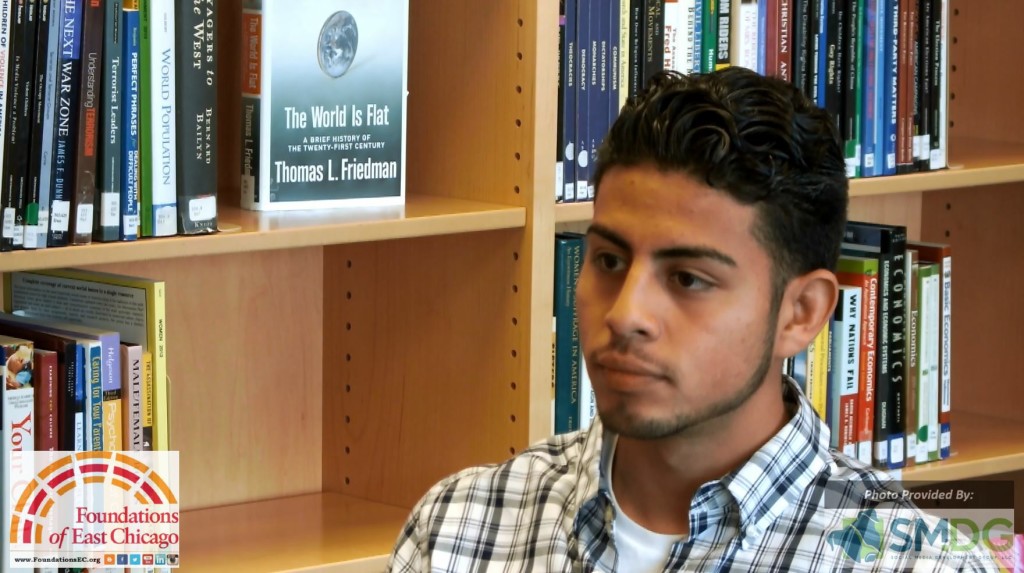