Local Graduate Aims to Return Home to Help Others

Local Graduate Aims to Return Home to Help Others

When a young adult aspires to go to college, receive an education and return to help others in the community where he was raised, that says something about the character of the city. Recent East Chicago Central High School graduate Ahmad Muhammad plans to do just that.

Muhammad, who has lived in East Chicago, Ind. for much of his life and was an ‘A’ student and a tennis player at Central, is enrolled at Valparaiso University and will begin taking classes there this fall. He plans to major in nursing.

When he was younger, Muhammad had dreamed of attending Valparaiso University but was slightly discouraged by the cost of a private school. However, he found a way to make his dream a reality: by applying for scholarships.

One of the most meaningful scholarships that Muhammad received was a $6,000 renewable award from the Foundations of East Chicago (FEC) a nonprofit organization that awards grants and scholarships to groups and individuals in the community.

“It continually reminds me that I am supported by the city that I came from,” said Muhammad of his FEC scholarship. “It changed attending Valparaiso University from a possibility to a reality.”

In turn, Muhammad hopes to one day change the reality of others that come from his community in East Chicago.

“This scholarship also inspires me to hopefully return to East Chicago after receiving my degree and work at one of our local hospitals or clinics to give back to the city that has given so much to me.” 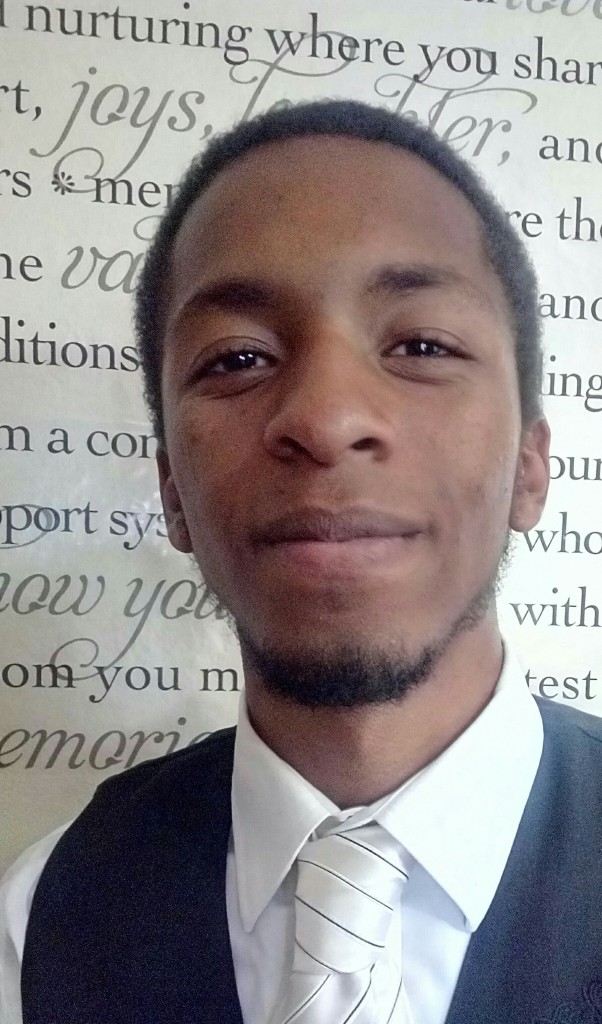