Striving to Struggle to Prove Herself

Striving to Struggle to Prove Herself

Applying for the Foundations of East Chicago (FEC) Scholarship takes time and dedication, just like any other scholarship application. It requires genuine effort if you really want it.

Alison Chandler really wanted it, and not just for the financial help. It was a way to prove to herself that she was growing up, maturing and “coming out” of herself. She felt that if she could accomplish applying and receiving the scholarship, it would give her more of a reason to excel in her college career.

After graduating from East Chicago Central High School, Alison utilized the $2,500 scholarship she received from the FEC and attended Saint Joseph’s College in Rensselaer, IN. Unfortunately, the school closed in 2017 due to financial issues and she had to start over again, applying to other colleges. She chose Manchester University, another liberal arts school in North Manchester, IN. She plans to major in Biology with a minor in Chemistry.

Alison did not shy away from difficult situations.  She wanted to push herself so she could graduate with knowing she did her best.

“I would tell younger high school students that they need to break out,” Alison said. “Apply at that school or apply for that scholarship, even if you don’t think you’ve got a chance to get it, life surprises you.” 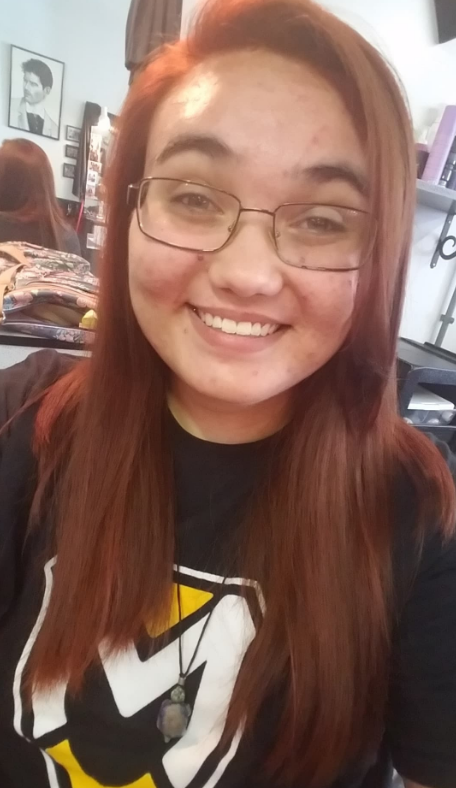