Ashley Gilmore, a graduate of both East Chicago Central High School and Purdue University, credits the opportunity she had for a college education to the assistance of scholarships such as the one provided to her by Foundations of East Chicago in the years 2001 – 2005.

“I applied for the FEC scholarship because I wanted to offset the out-of-pocket expenses my mother and grandmother would have to contribute to my college education,” Ashley said.

She feels that her college experience was great because it allowed her to appreciate differences in the world while also learning about possible career choices. Ashley said this was also the time in her life when more opportunities to develop personally and professionally were made available to her, especially as a member of her sorority Sigma Gamma Rho.

After obtaining her bachelor’s degree, Gilmore eventually pursued her Master’s of Science in School Counseling because she wanted to serve underrepresented populations in academic settings. This, however, was not the end of her educational journey.

“I eventually discovered that therapists were needed in the minority community and decided to pursue a Master’s of Science in Marriage and Family Therapy so that I could bring awareness about mental health and counseling in our communities,” Ashley said.

She currently works as a Senior Program Coordinator and Vendor Relations Specialist at Duke University in Durham, NC. She is also pursuing an additional Marriage and Family degree.

Ashley said she sends nothing but ‘thank yous’ to Foundations of East Chicago for accommodating her while on her academic trek. For more information on FEC scholarship recipients and opportunities, visit foundationsec.org. 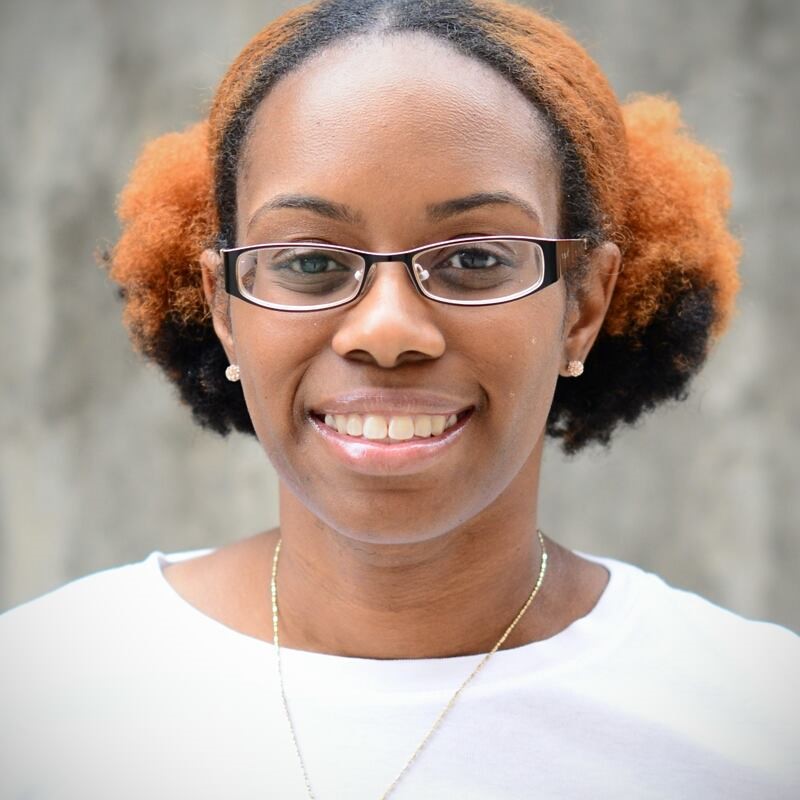