In the words of the mother of Felicia Fullilove, “Apply for everything. The worst they can tell you is no.”

Former East Chicago resident, Butler University and Emory University graduate Felicia Fullilove understood that completing college would be important for her to progress in her future career aspirations. She was aware that her parents would not be able to cover all expenses for college, which is why she applied for the Foundations of East Chicago (FEC) scholarship with the hope that it would help alleviate some of the costs.

“Initially attending Butler was a culture shock. However, within the first couple of weeks of school, I was able to build a community of friends through campus organizations,” Felicia said.

She said that, while attending Butler, there were many circumstances where having an option to be a leader were available because of the size of the liberal arts institution. She said she was very active on campus and within the Indianapolis community.

“My time at Butler taught me how to be a leader. I served as President of the Black Student Union and was an active member of the American Chemical Society Student Chapter as well as volunteered at numerous high schools around the Indianapolis community,” Felicia said. “Through my involvement on and off campus, I learned the importance of service to the community.”

She said most of the FEC scholarship money, which she received just before graduating from East Chicago Central High School in 2004, was spent on textbooks every year. This made it convenient because it gave her the ability to stay focused in her classes and finish in the top 5% of her graduating college class without being distracted by financial difficulties.

After her time at Butler University, Felicia attended Emory University to pursue her Ph.D. in Organic Chemistry, which she finished in February 2014. Currently, she is a lecturer of chemistry at Spelman College in Atlanta.

“Apply! No matter how small or large the scholarship you receive is, every dollar counts towards helping you achieve your dream,” Felicia said.

To learn more about recipients such as Felicia and to gain scholarship information, visit www.FoundationsEC.org or call 219-392-4225. 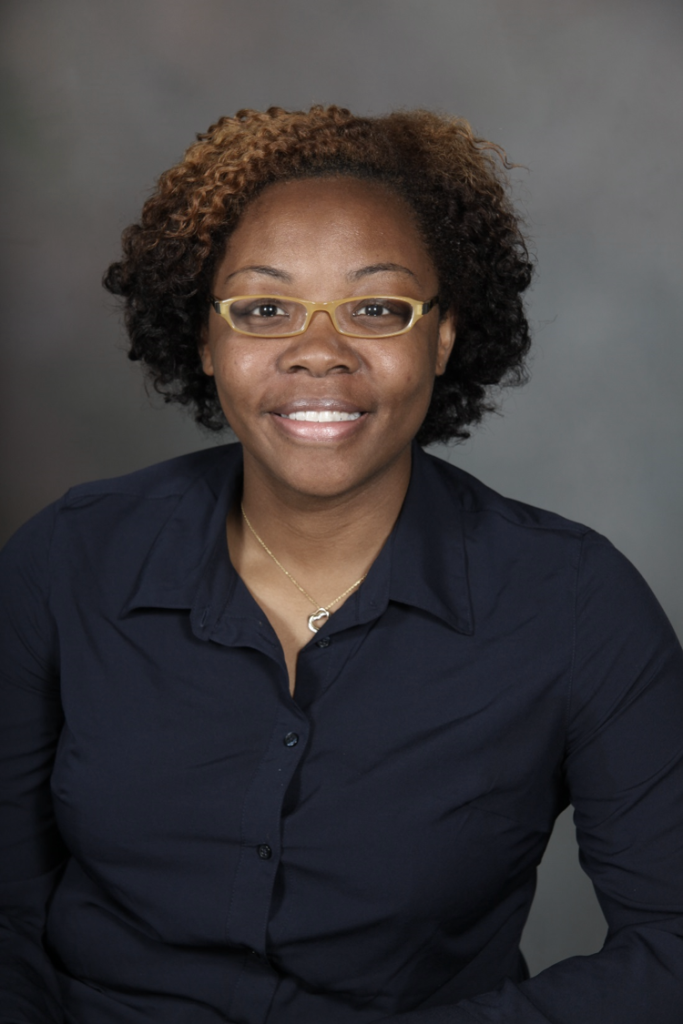