Dustin Bates of East Chicago attributes the Foundations of East Chicago (FEC) with giving him the opportunity to exceed expectations and surpass any hardships or challenges on his journey to achieving a college education.

“Receiving the FEC scholarship played a pivotal role during my college years. It aided in my living expenses as well as my books,” said Dustin, who received his FEC scholarship in 2003, his final year at East Chicago Central High School.

Dustin attended Purdue University in West Lafayette where he studied Administration of Justice. He said he had no resources to fund his collegiate ambitions, but he knew that he wanted to progress in life and challenge himself to leave home. He said the opportunity presented itself in the form of an FEC scholarship.

“They filled the gap for those miscellaneous costs. The scholarship allowed me to focus more on my books and less about my finances,” said Dustin.

His time at Purdue University played a crucial role in his life by helping him to follow his career ambitions.
“My college years were epic and I will always cherish my time there. Purdue has now educated both of my sisters, my uncle and my aunt,” Dustin said. “We’re a Boilermaker family.”

Dustin’s initial plans were to go to law school like his older brother, but he became interested in government, politics and public policy before his junior year. Dustin currently works as a junior controller for a shipping company in Houston, Texas.

He would like to tell high school students to be grateful for the opportunity to apply for the available scholarships. Investing in one’s education can set the tone for future planning.

Dustin would also like to thank FEC for believing in him and his sister while attending college. FEC is dedicated and committed to helping students transition into college with as few concerns about funding as possible. To learn more about some of the scholarships and opportunities available at FEC, visit www.FoundationsEC.org or call 219-392-4225. 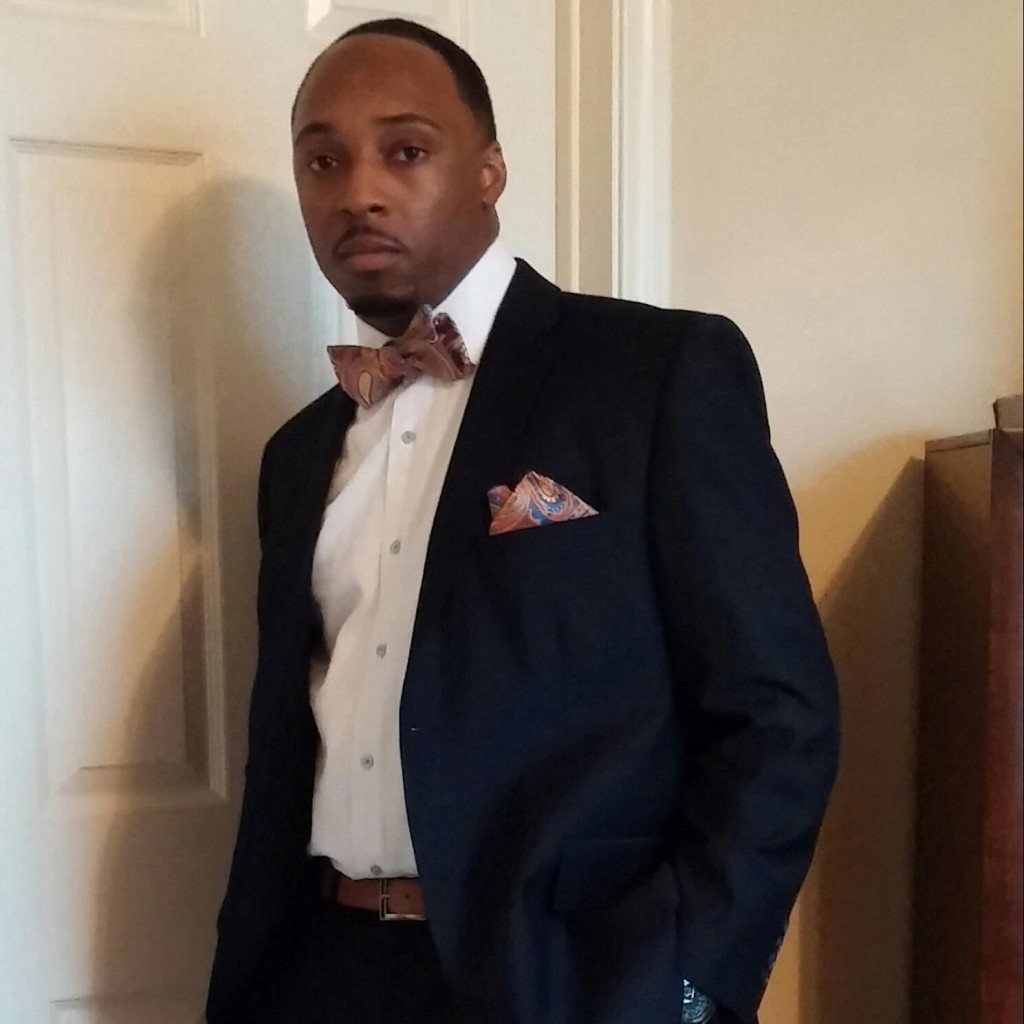