The History of I Too Sing America Organization of NWI

The History of I Too Sing America Organization of NWI

In 2008, NWI native Stacy Winfield noticed that there was a lack of widespread observance of National Black Music Month in the region. Winfield felt that this was an occasion that should be celebrated and used as a tool for teaching about African American artistic culture and history. Upon speaking with several individuals on the subject, she realized that many others felt the same way. This prompted Winfield to start I Too Sing America Organization of NWI.

The organization takes its name from the title of a poem by African American writer Langston Hughes. At first, the group was small enough to hold meetings in their homes. However, this quickly became no longer feasible as interest in the organization increased.

The group, as it stands today, is a full-fledged non-profit organization with an administrative board. Winfield stands as the President of ITSA and has several qualified and experienced members serving with her. They now hold their meetings at the East Chicago Public Library on the first Wednesday of the month at 5:30pm. Everyone is invited to come see what the organization is all about.

ITSA is responsible for many of the African American arts events held in East Chicago each year. One of the more widely attended events is called Celebrating Black Music in the Park, for which ITSA partners with the Foundations of East Chicago. This event is an outdoor festival that includes entertainment, crafts, ethnic foods, activities and vendor booths.

ITSA also partners with the East Chicago Public Library in holding the Black Music Hall of Fame Reception and Induction Ceremony. This event allows the group to honor and celebrate inductees who are NWI natives. In the past, the organization has recognized The Jackson 5, Odies Evans and many more.

Each year, ITSA does more and more for the people of East Chicago and education on African American artistic culture. For more information on the organization, visit www.itoosingamericanwi.com. 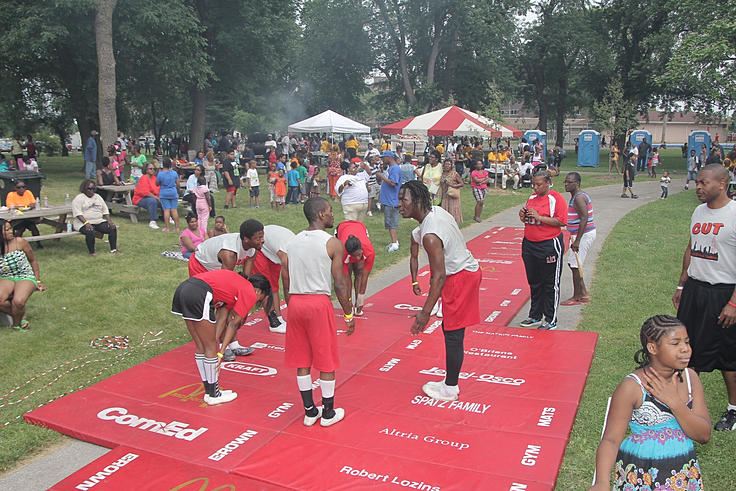