Many students who have grown up in East Chicago have, in some way, been impacted by the Foundations of East Chicago’s, FEC, programs and affiliates. FEC scholarship recipient Adriana Guevara is no different.

“The Foundations had imparted a lot to my childhood experiences so I wanted the organization to be a part of my college experience,” said Adriana, who applied for and received an FEC scholarship in the amount of $3,000 when she graduated from East Chicago Central High School in 2011.

Adriana attended Indiana University where she received the FEC scholarship over the course of four years. She obtained her degree in Public Affairs with a focus in nonprofit and human resource management.

“My plans were to work for a nonprofit organization that allowed me to be a part of human resources and event planning,” said Adriana, who was inspired by her experiences with nonprofits, including FEC.

However, for Adriana, attending college was not all about what the textbooks had to say.

“My college experience was an introduction to a well-versed network of great leaders, community advocates and corporate professionals. I was able to meet and interact with many new cultures and learn from diversities within my own culture.” A culture partially shaped by growing up in the city of East Chicago, a community that Adriana holds dear to her heart.

Adriana feels an obligation to pay forward the support and belief that FEC has given to her. She hopes that, in the future, she has the opportunity to give back to her hometown community. 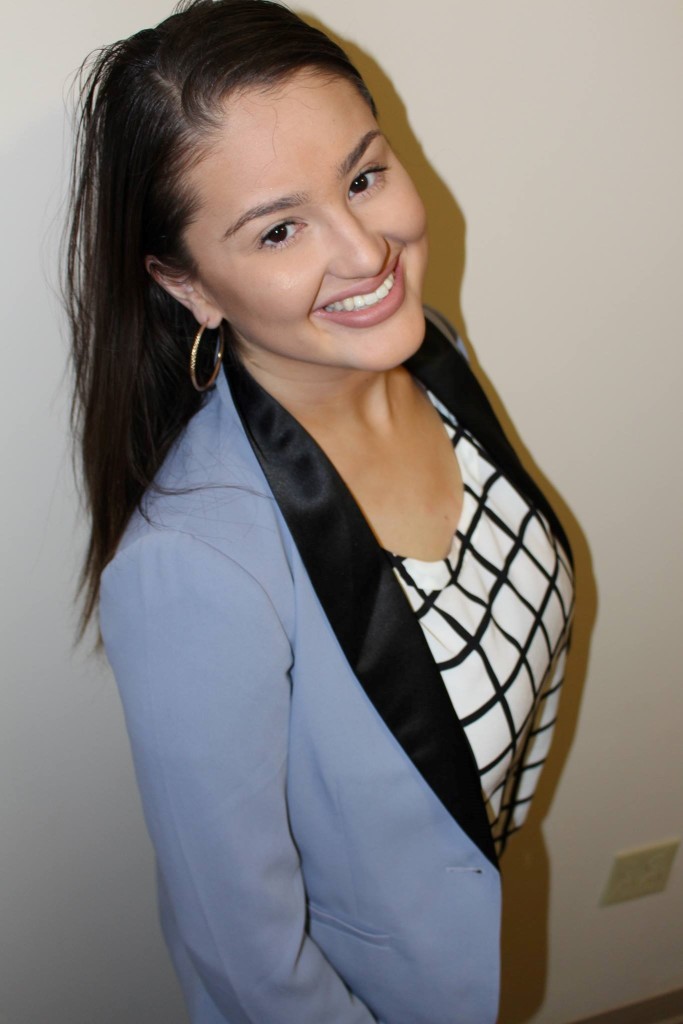